On July 10 of this 12 months, the Philippines House of Representatives voted 70-11 in opposition to the license renewal for ABS-CBN, the nation’s largest media community. Maria Ressa, government editor of Rappler, one other Filipino information outlet, has confronted spurious expenses of cyber libel and tax evasion. She sees this as retribution for her four-year campaign in opposition to the dictatorial President Rodrigo Duterte, in addition to his ever-growing military of on-line supporters who cheer on his sexism, homophobia, and violence.

It is in opposition to this bleak political panorama that director Ramona Diaz units her new documentary Tisuću rezova, wherein Ressa and Rappler’s battle in opposition to Duterte’s warfare on the press takes heart stage. Diaz and Ressa sat down with Hyperallergic for an interview over Zoom. “It started with me wanting to make a film on Duterte’s war on drugs,” Diaz explains. “The global audience would probably look at that and think it to be something that was affecting only people in the Philippines. Maria’s was the loudest voice against Duterte. She was questioning the government-aided dissemination of disinformation and connecting it with Duterte’s impunity. The issue of disinformation is very global, and I wanted people all over the world to take note.”

“It all goes back to Silicon Valley,” Ressa provides. Tisuću rezova follows the Philippines 2019 legislative elections, when for the primary time in 80 years, the opposition didn’t safe even a single seat. It illuminates the Duterte authorities’s use of propaganda and social media to misinform their residents, obscuring what a lot of them know to be the reality. This “post-truth” actuality is one many individuals at the moment are far too conversant in, even outdoors the Philippines. “When Facebook sells our most vulnerable data to the highest bidder, we no more have facts to hold each other accountable by. Accountability from the tech companies is a prerequisite to claim our democracies back. You do not have democracy if you don’t have facts,” Ressa asserts. In one scene, Duterte tells a Rappler journalist, “You will be allowed to criticize us. But you will go to jail for your crimes.” I used to be instantly reminded of the likes of Gauri Lankesh i Vikram Joshi, journalists again residence in India who have been murdered for talking out in opposition to the nation’s Hindu nationalist authorities.

Diaz’s earlier movie, otadžbina (2017), centered on the world’s busiest maternity ward in Manila’s Dr. Jose Fabella Memorial Hospital. Its concurrent themes of girls’s our bodies and the state’s multi-pronged management over them are carried into Tisuću rezova. Duterte’s authorities immediately encourages rape threats and the sexist dehumanization of Ressa and her colleagues, comparable to reporter Pia Ranada. At the identical time, the state makes use of the hyper-sexualized our bodies of girls like pop star Mocha Uson to titillate residents into voting their method. “We must never get used to it,” Diaz insists. “If every time he opens his mouth, something misogynist comes out, it should shock us every time.” Ressa sums up the tragic virulence of this situation when she responds, “Which ‘he’ are you referring to?” As a lot as Duterte’s “jokes” could shock, the ladies in his crowds hooting in approval deal the heaviest blow. Misogyny is infuriating, however it’s even worse to see who willingly serves as its foot troopers.

In a scene at a rally, Duterte makes use of his microphone to exhibit a vulgar joke about his penis. It inescapably brings to thoughts a president who was plainly recorded boasting about grabbing ladies by their non-public elements. Misogyny, fascism, repression of the press, and pretend information go hand in hand, and this isn’t solely a Filipino drawback. They encompass folks in so many international locations so densely that we will turn into dulled to their results. Tisuću rezova is a agency refusal to let unholy intersectional fascism be normalized. During a Rappler vacation get together, Ressa tells her colleagues, “We cannot become monsters when fighting monsters.” Tisuću rezova is a doc of journalistic resistance to monsters and their strategies of seducing folks into inertness. To end her toast, Ressa says: “And the only thing that keeps us from becoming monsters is love.” 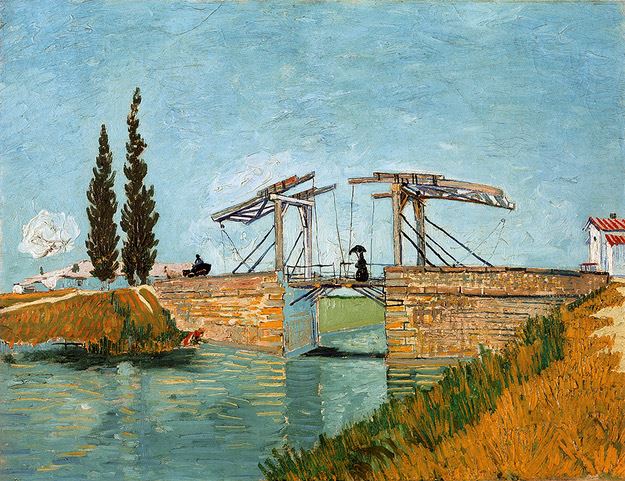